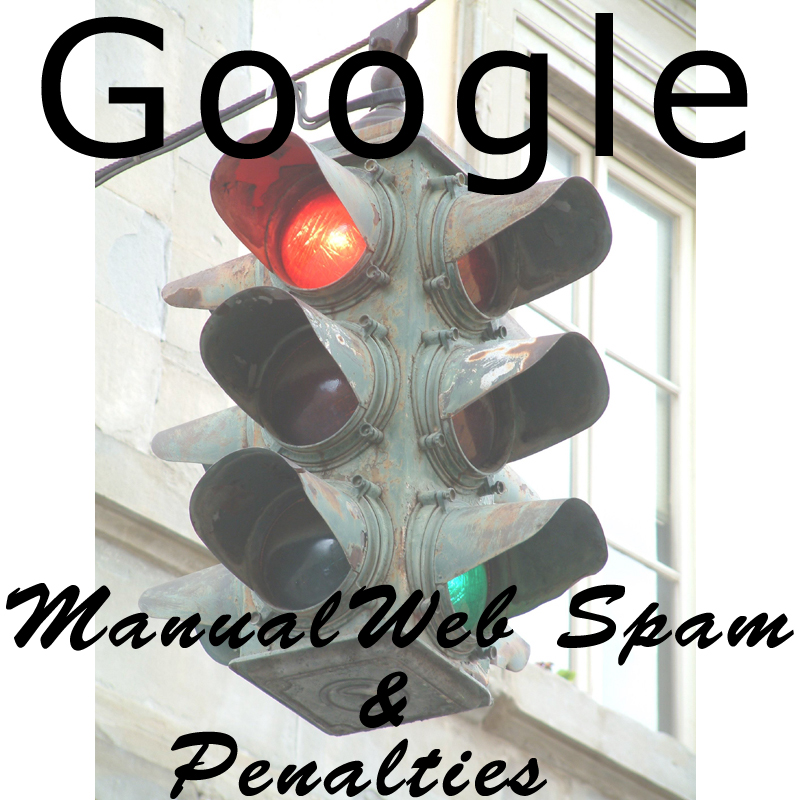 March is proving to be an eventful month. According to Fruition.net, on March 7th, many website owners received “manual web spam” notices from Google for unnatural inbound links. Then, there was the announcement that Ann Smarty’s site MyBlogGuest.com was penalized and de-indexed by Google. Then, we started hearing of other sites that were penalized as well. Ann Smarty even modified the update on her blog to confirm that some member sites were hit by Google as well.

The general consensus seems to be that penalizing MBG (MyBlogGuest) was to use them as an example. Some sites suggest that if you received a notification and have submitted articles to MBG in the past to:

In his An Open Letter to Matt Cutts, Eric Schmidt, Larry Page, Sergey Brin, et al., Doc Sheldon, on TheMeld.co.uk, acknowledges that his site was penalized as well. He says:

“I have a theory… one that I think is well-founded. I think MBG is simply a large enough target to make a good “example” of. I think that by hitting not only that network-that-isn’t-really-a-network, but also people that had ever linked to them, had a profile on that site or published a post they had acquired there, enough FUD would be generated to effectively destroy not only MBG, but their business model.”

While Doc Sheldon makes it clear that he relies primarily on client referrals and not organic search traffic for his business, he makes some interesting observations (while fostering a lively conversation in the comments).

A Creative Approach – Not Recommended for Everyone

In her article, Manual Spam Action Revoked! A Case Study, Jenny Halasz on SearchEngineLand.com relays the story of an almost two year battle helping a client recover from a Google manual spam action penalty. Now, most of us may not be able to directly relate to the client in this case study.  (They receive millions of visitors per month and had thousands of links on their site that Google felt violated their quality guidelines.) However, this is a very interesting read and there are definitely lessons to be learned here.

For example, they discovered that:

The good news is that their Google reconsideration request was finally approved.

Actually, there is so much to learn from this case study that you could spend hours following links and reading comments. To save you some time, I’ll share a couple of insights that I gleaned:

What You Can Do

Some of you who know me may have already read my blog post How Do You Know Which Bad Links Caused Your Google Penalty? Thankfully, as of today, I have not received a manual penalty from Google. I have lost a significant amount of organic search traffic but in the scheme of things, that’s a small price to pay.

I recognize that in Jenny Halasz’s article, she mentioned that search traffic was not an indicator that there was something amiss with her client site. However, in my case, if I had been paying closer attention to my Google analytics, I would have noticed my search traffic dropping and I could have started cleaning up my outgoing links sooner and I could have identified that spammy site that was linking to me and disavowed them sooner too.

Hopefully, you’ve come through this month relatively unscathed. It’s proving that we need to be more diligent than ever what sites we link to and what sites link to us. Have you received any penalties from Google or know someone who has? Has your site been hit with Google’s algorithm changes?

I’ll leave you with one more article to check out. It’s 50 Reasons Your Website Deserves to Be Penalized By Google by Claire Broadley on KISSmetrics.com. Whether you’re trying to troubleshoot a penalty or trying to avoid one, there should be some useful information there to help you.

Note: For those of you dealing with Google manual web spam actions (and other crawling, indexing and ranking issues, I wrote a second article on this yesterday.  One of the things that I found during my research is that there are people who are willing to try to help on the Google Webmaster Central forum. (Updated 4/5/14)